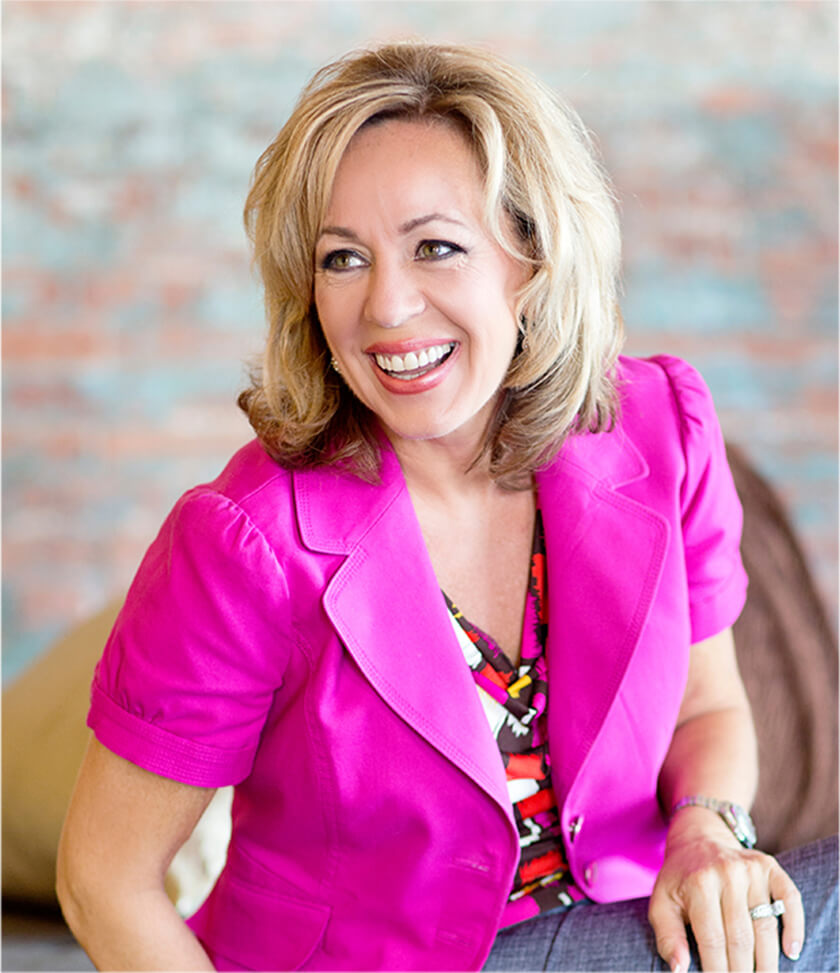 “DeDe gave one of the most powerful, honest and entertaining keynote speeches I have ever heard!” -Leslie Guthrie, Executive Director, Texas Governor’s Commission for Women

"This woman absolutely brings a presence to her message that simply grows goose bumps all over your body". -Eldon Taylor, NY Times Best Selling Author 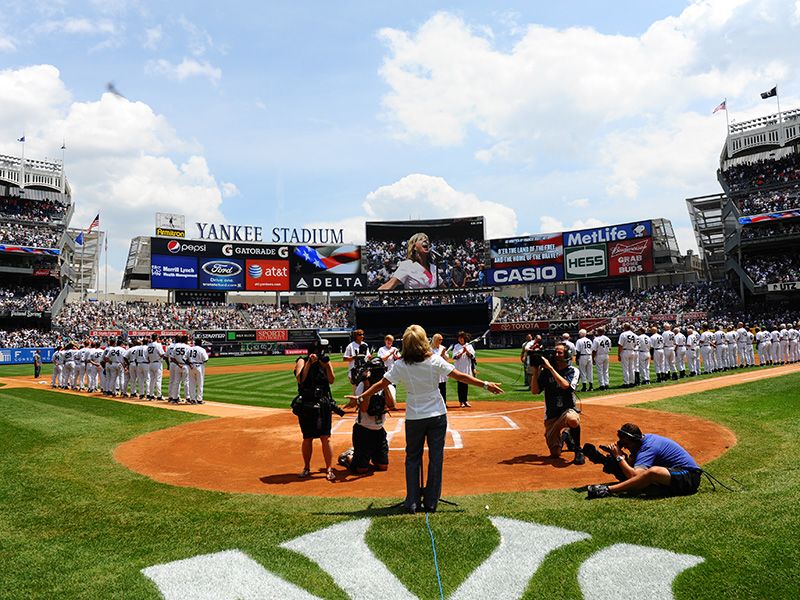 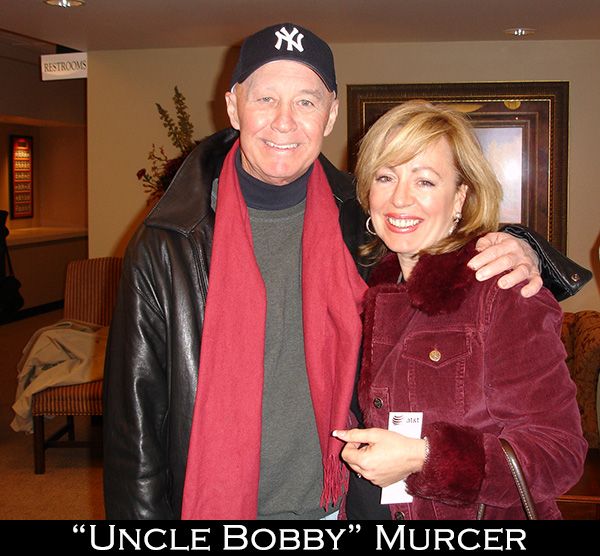 Our audience consisted of men and women of all ages and backgrounds and success levels. Everyone was engaged from the second DeDe took the stage to the very last note of her speech! -Esther Spina, Ambit Energy

DeDe's heart felt message is something that we all will benefit from for years to come!" -James Cirillo, General Manager 3 West Club


DeDe Murcer Moffett speaks from real life experience when talking about overcoming obstacles and breaking free of the boxes that keep so many burned out and unable to allow their best selves to show up. For 24 years DeDe was a high functioning alcoholic, battling a 3 bottle a night alcohol addiction while working as a corporate sales executive.  But in 2007 something profound caused DeDe to SNAP!

Today, DeDe shares the tools required to See New Achievable Possibilities in Business and Life even when its hard and the odds are against you.

After 12 years of sobriety and achieving more than she ever thought possible, DeDe is inspiring both front line employees and top level executives to wake up to what matters most and push the boundaries both professionally and personally. 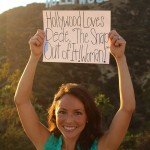 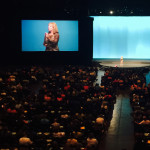 The Speaker DeDe has been named to the “Top Speakers List” alongside greats like Malcom Gladwell, Simon Sinek and Barbara Corcoran by Meeting and Conventions Magazine. Hired mostly to kick off or close conferences or conventions. 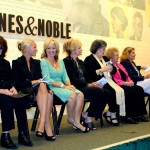 The Author DeDe is best selling author of the books; Wisdom Wedgies and Life’s Little Zingers – Motivation that Gets Stuck in All the Right Places and  SNAP Yes! The Art of Seeing New Achievable Possibilities in Business and Life.  DeDe’s work has been featured in A Cup of Cappuccino for the Entrepreneur’s Spirit – Author Professor Jeretta Horn Nord and Choices and Illusions by New York Times Best Selling Author Eldon Taylor. 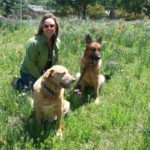 The CEO DeDe’s passion for helping transform lives extends far past the human kind. DeDe and her husband Rick are exceeding traditional health expectations of dogs and cats  through their Raw Dog Food and Company based in Denver Colorado. 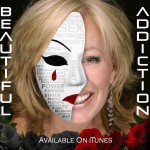 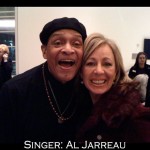 After finally winning the battle of the bottle in 2007, DeDe returned to her love of singing and performing. In 2009, she released her album, “I Believe” and original song “Beautiful Addiction” which was featured in a national campaign to help battle the devastating effects of teen/adult bullying that can lead to chronic anxiety, depression and suicide. 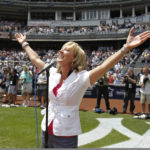 The Dreamer
As a classically trained singer and actress, attending the same college as Broadway Star Kristen Chenoweth, DeDe has performed the lead over 25 musicals and plays. In June of 2011 DeDe stepped onto the big stage singing  the national anthem for her beloved New York Yankees in New York City. (This honor is only offered to a very select group of singers; past invitees include Broadway Star, Kristin Chenoweth, Sweet Baby James Taylor, and Piano Man, Billy Joel). DeDe has also sang the National Anthem for the NBA’s Oklahoma City Thunder and the Houston Astros. 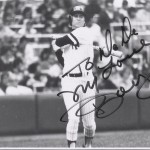 The Family
DeDe is the niece of New York Yankee baseball player Golden Glove Winner, and Emmy Award Winning Broadcaster/YES Network announcer, the late great Bobby Murcer. DeDe’s keynotes include stories about her uncle Bobby’s life on and off the field and include; the power of persistence,  leadership, the mindset winners and how to turn mistakes into home runs. 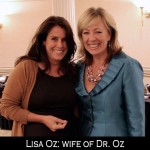 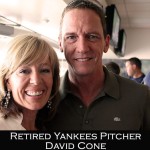 The Inspiration DeDe’s powerful story plus her ability to entertain has earned her the privilege to share the stage with many celebrities and entertainers, throughout the country.

The Adventurer
When DeDe and husband Rick aren’t inspiring people and pets they jump out of planes, ski, hike, bike and travel to new exciting places with their 10 year-old German Shepherd “Asta Pasta”. 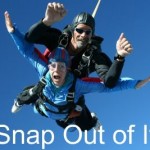 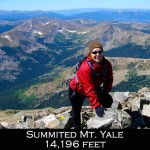 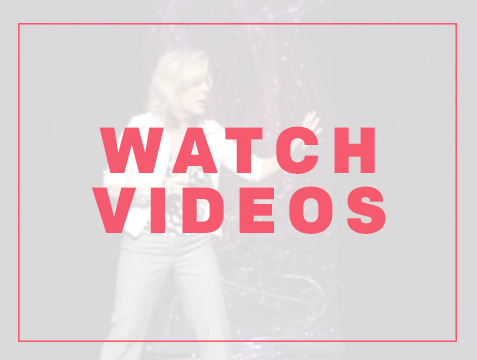 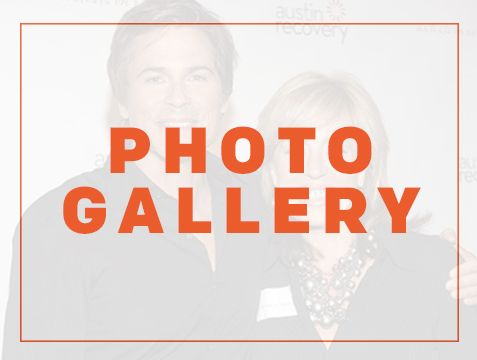 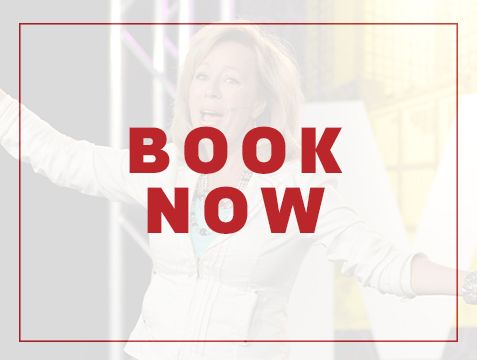